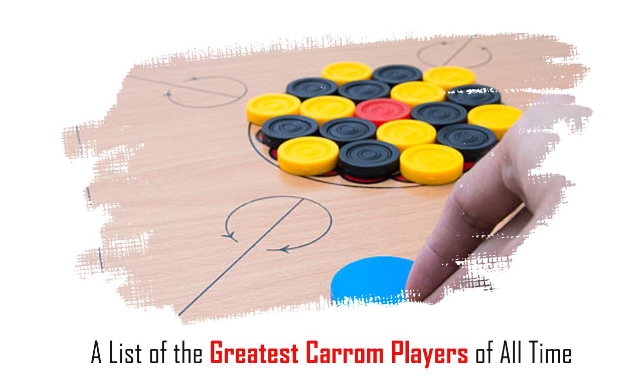 Carrom is a popular indoor game that originated in the 18th century. Over the years, the game has evolved and is now played at competitive levels. Mastering the game and becoming a successful carrom player requires a keen sense of angles and excellent accuracy.

Typically, it is played on a polished plywood board with a plastic striker to hit and pocket carrom men. The game aims to drive the queen and the carrom men into the four corner pockets by flicking the finger. While doing so, players earn points. To win, the player must win the maximum point.

Since most people don’t find time to gather under the same roof to enjoy indoor games like carrom, most people play carrom for real money on their mobile devices. However, there are multiplayer online tournaments for you to participate in and win lucrative prizes. These 1VN contests test the mettle of every online carrom player worldwide, and the competition level is challenging.

If you are a die-heart fan of the game and wish to know intricate details, here’s a list of the greatest carrom players of all time. Get inspired by them to augment your skills and strive to become the best yourself.

In India, B. Radhakrishnan is regarded as one of the best carrom players. He hailed from Tamil Nadu and held the fourth position in the men’s singles event in 1999 at the 3rd SAARC Carrom Championship. The event was held in the Maldives.

In the Independence Cup held in Sri Lanka, she was a member of the victorious Indian Carrom Team and made her country proud.

Debuting in 1992, Rashmi Kumar went on to become one of the best international carrom champions. In 1993, 1994, and 1995, she was the runner-up in the sub-junior national championship and won the same in 1997. In 2012 and 2014, she won the World Carrom Championship. Furthermore, she received the cultural award in 1995, 1996, and 1997. In addition, the Bihar state sports department felicitated her eleven times, and she was awarded the Swami Vivekananda Youth Award.

Chamil Cooray is known worldwide as one of the best carrom players. He has been playing since 2004 and proudly represents Sri Lanka. He became the men’s carrom team captain after winning the World Carrom Championship in 2016 held in Birmingham.

Cooray is the first Sri Lankan to win the title of the Swiss World League.

She is a member of the Thiruvallur District Carrom Association and became the winner of the world championship in 2008. In 2012, she came out as a runner-up in the same event.

Nishantha Fernando is a Sri Lankan carrom player renowned for his expertise. He is even hailed as the number one carrom player in the world. In his country, he is acknowledged as a National carrom champion player.

Fernando won the title of Men’s Singles in the World Carrom Championship in 2012 and is considered an essential member of the Sri Lankan team.

He is proudly the second player from Sri Lanka to have worked so hard to win the world championship in 1973.

Born in Chennai, India, in 1956, A. Maria Irudayam is hailed as a legendary carrom player and champion. He has won the World Carrom Championship twice and is the 9-time winner of the Indian National Championship.

Besides, he has won several national and international carrom competitions and events. Wherever he went, he made his country proud with his extraordinary achievements.

The Government of India awarded him the Arjuna Award in 1996 to felicitate his incredibly intriguing career.

Pierre Dubois is a French carrom player, and his excellent antics are known worldwide. He is hailed as one of the best carrom players in the world.

Dubois holds the record of being the national champion eight times, and he is also a five-time European champion. He is even acknowledged as an essential ambassador of the game in today’s tech-enabled world.

These world-renowned carrom players have made their country proud and showed off the game’s craft to entice the new generation of gamers to sit up and take notes.

View all posts by Sneha Shukla → 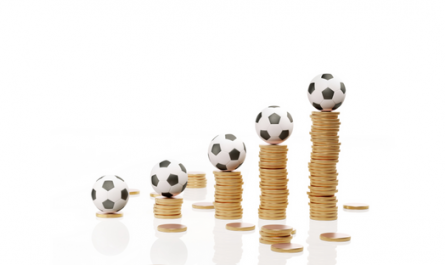